Fantic's Motor adventure could not have started better with the XX 250. In Arco di Trento Nicholas Lapucci made his debut riding the new 250 two-stroke, taking home a nice double, winning both heats and taking fifty points up for the  Grand Prix of Pietramurata in the EMX2T class. Immediately at ease on the new bike and on the renewed Trentin’s track, the Italian rider set the best lap time in free practice, repeating himself a little later in the timed sessions that assign the starting gate. Started well in race one, Nicholas passed second at the first corner, finding an opportunity to take the lead shortly after, quickly taking a good advantage over his opponents. The much higher pace allowed the young gun to easily control his pursuers, finishing first at the end of sixteen laps, also scoring the fastest lap of the race. Starting again in second position in the heat that end the day, Lapucci took the lead after a few corners, repeating the script of the first, still setting the fastest lap and passing under the checkered flag first, with a large margin on his pursuers. The first contact of the XX 250 with the races is so more than positive as is great the amount of data collected to continue with the development of the bike that will debut in 2021 in the EMX250 championship. The next and last round of the EMX2T series will be held next Saturday, again on the Ciclamino track and will be a new opportunity for Fantic and Nicholas Lapucci to continue work on the new bike.

Corrado Maddii, Team Manager: "It was a perfect race for Nicholas, it was a day that we needed to understand more than anything else the bike and to understand at what level we are before starting the development. The test was more than positive, we have already collected a lot of important information but we will see during the winter how to work to be ready next year. Saturday we will be back on track to let the 250XX race again and to give Lapucci the opportunity to get a feeling with the new bike”.

Nicholas Lapucci: “It was a perfect day, we arrived here without knowing anything about the new Fantic and I'm really happy with today's races. A victory is always a victory and this is even more so because it came after only two tests and two training sessions. We came here making the decision just a few days ago and I wanna thank all the technical staff of Fantic Motor for the work done together, Maddii, my family and the sponsors for the support received”. 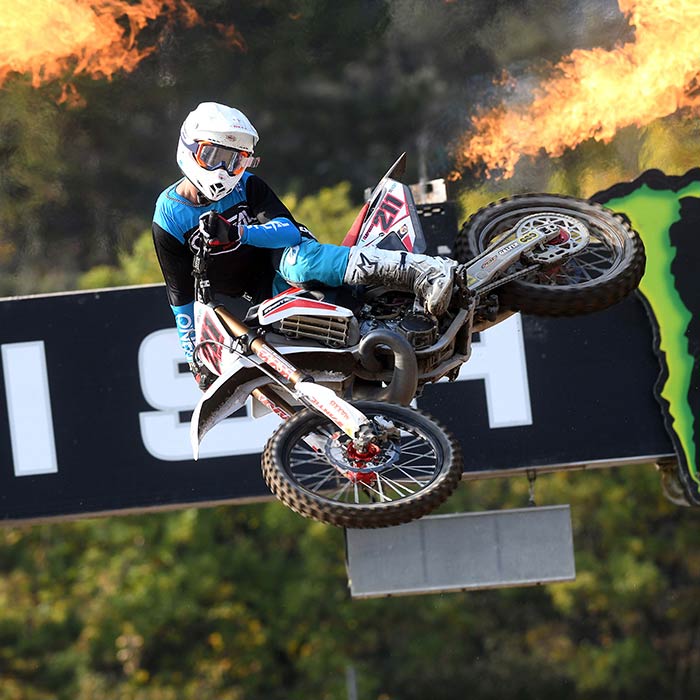 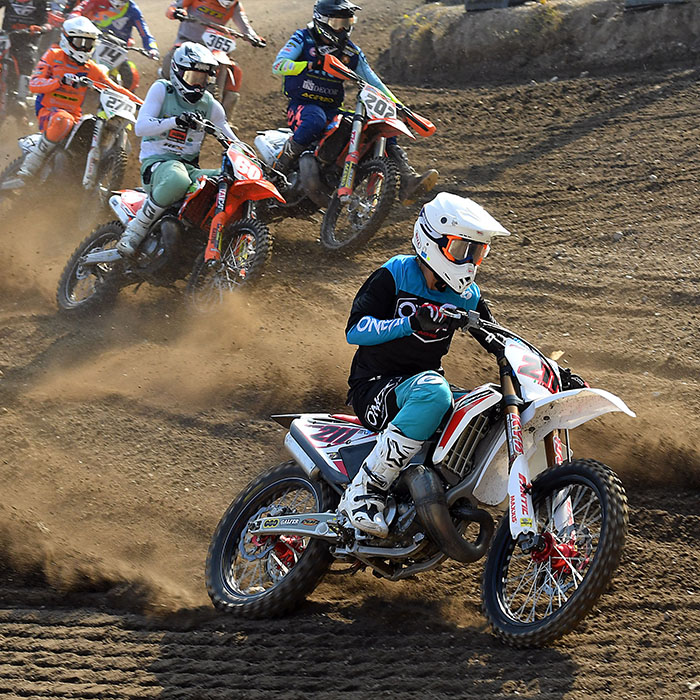