There will be two official Fantic XEF 450 Rallies at the start of Dakar 2023. Taking part will be the formidable Franco Picco, who will be making his 29th appearance. He developed the official bike that made its debut last year. There will also be Alex Salvini, a multi-talented champion who has ridden everything from cross to enduro bikes. He is ready to star for the first time both with the Fantic colours and in the legendary African race. This talented Italian motorcyclist has signed a multi-year agreement for a project that will also involve him in other off-road categories and the testing and development of new vehicles. Expectations are high also in the category Malle Moto, where Tiziano Internò, rider and reporter, will take part with another Fantic in this edition of Dakar 2023.

Fantic will double its commitment at Dakar 2023 in Saudi Arabia, which will run between 31 December and 15 January 2023. The company has once again expressed its full confidence in the legendary Dakarian racer Franco Picco, fresh from his latest win as 2022 vice-World Rally Raid Champion in the Senior Trophy category. At that race in Raid, he premiered the Fantic XEF 450 Rally which he had developed himself and brought to the finish line, making sixth place in the class.

There will also be the hotly anticipated debut of Alex Salvini. He is an experienced rider who has starred in motocross and enduro races at the highest levels. As a universal athlete, he has gained considerable experience in off-road racing during his career and is now ready to wear the Fantic colours in prestigious off-road events. The agreement with Alex Salvini will take the company deeper into the Dakarian landscape and beyond. It is also further proof of Fantic's real desire to research and develop off-road bikes together with experienced and skilled riders able to collaborate with the company not only as racers and ambassadors, but also as testers.  Alex Salvini enthusiastically took the opportunity to make a debut in, and indeed plunge head-first into the world of motorally racing at Dakar, the ultimate of all races for fans.

“I'm thrilled to have struck a deal with Fantic. The thought of being a brand ambassador and tester of such an important company is very exciting. I'm delighted as well to be involved in an off-road racing project. I've previously taken part in races in various disciplines and the fact that I don't have to race exclusively for victory, but can also contribute to the development of the bikes, is all the more exciting. The Dakar Rally project was something that had passed through my mind before, but I never thought I'd find an opportunity like this quite so soon. This is really great for me, it will be a new adventure and I will therefore have to learn and discover how to navigate in the desert and how to ride a Rally bike. I want to start with the aim of reaching the finish line and gaining experience along the way, taking the advice of Franco Picco and the entire Fantic team."

Franco Picco was also very enthusiastic. "I've believed in this project from the beginning" Franco explained "And I was sure that we'd not only continue to develop the bike but also reap a great deal of satisfaction. I've never lost sight of the goal, and thanks to constant training and my past experience, I've managed to keep up with the competition. Now having a teammate, a cross and enduro champion like Alex Salvini who takes part in motor rallies, has given me the added impetus to share in the development of the bike and set my sights even higher." 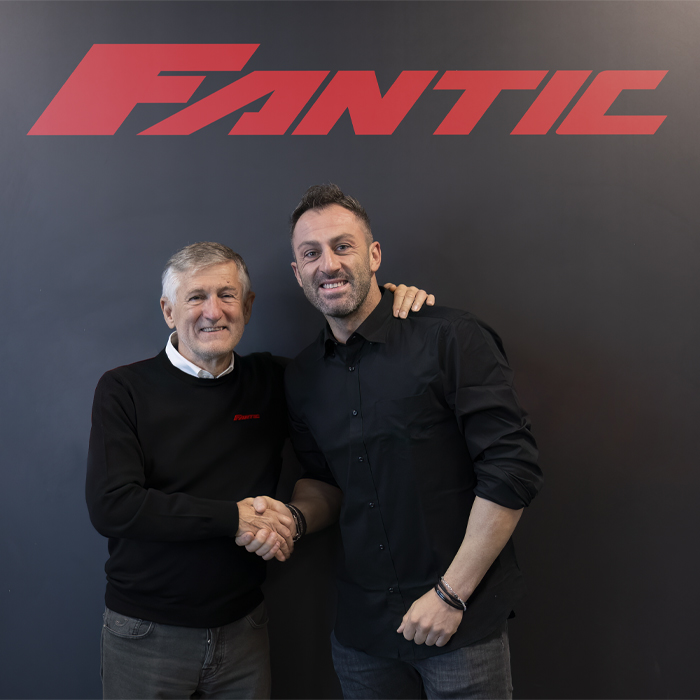 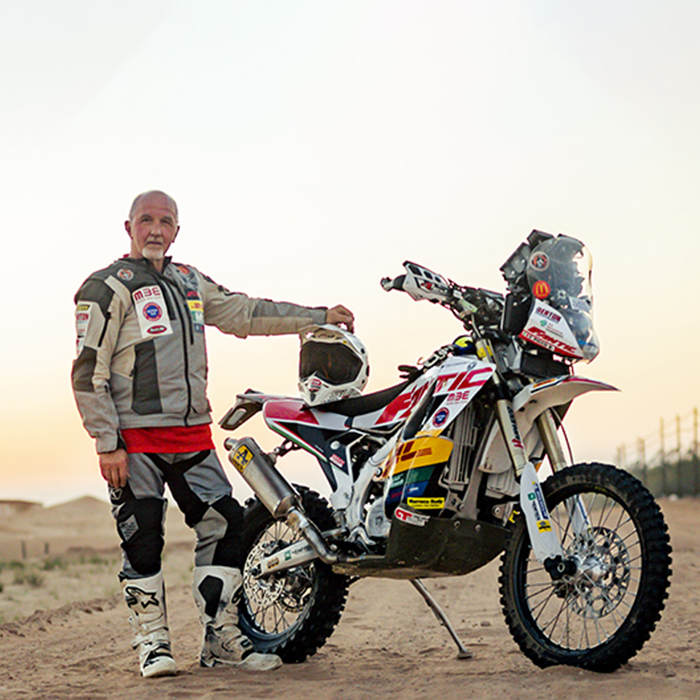 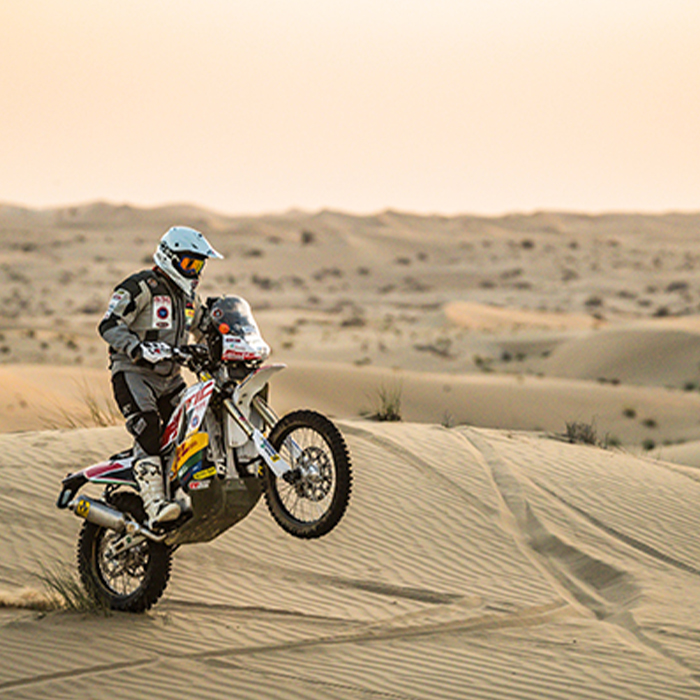