This morning, Franco Picco visited Fantic Motor's headquarters in Santa Maria di Sala (VE) by meeting the technicians who participated in the Rally Project and all the company's employees.

It was also an opportunity to celebrate two Dakar completed by the XEF 450 Rally Factory: the first, with the prototype brought to the race last year, and the second, with the industrialization of the production model, this year.

Mariano Roman, CEO of Fantic Motor, delivered a plaque of gratitude to the rider from Vicenza, thanking him for the work done, over the past two years, on the XEF 450 Rally, along with a commemorative jersey.

If it was not for that bandaged hand, recently operated on to fix the fracture suffered during the penultimate stage of the Dakar, the rider from Vicenza would have shaken the hands of the Fantic people one by one. But, instead, he ideally returned the warm hug he received.

The XEF 450 Rally Factory is now available at authorized Fantic dealers. The bike is the twin of models engaged in the Dakar and the World Cross Country Championships, equipped with several standard accessories that recreate the same rally raid experience.

The Factory version is designed to face extreme environmental conditions: in fact, it mounts robust race equipment with a professional roadbook and trip master, a front-mounted oil cooler for maximum airflow, an oversized oil filter with an additional reservoir to ensure the best lubrication, CNC machined billet plates and hubs, the hydraulic steering damper, the rear hub is equipped with springs to soften the reactions of the exuberant 450 twin-shaft. In addition, the full titanium exhaust, realized in collaboration with Arrow, grants the highest performance and a weight reduction of about 1.5 kg.

Each of the 50 Fantic XEF 450 Rally Factory bikes is personalized with a numbered plate and comes with a race kit consisting of the Fantic Rally Jersey and the 144-liter professional toolbox, convertible into a trolley to bring all the necessary spare parts in the race.

The bike, produced in the historic factories of Motori Minarelli in Calderara di Reno (Bologna), has a price of 23,990 euros, while the XEF Rally costs 16,490 euros. 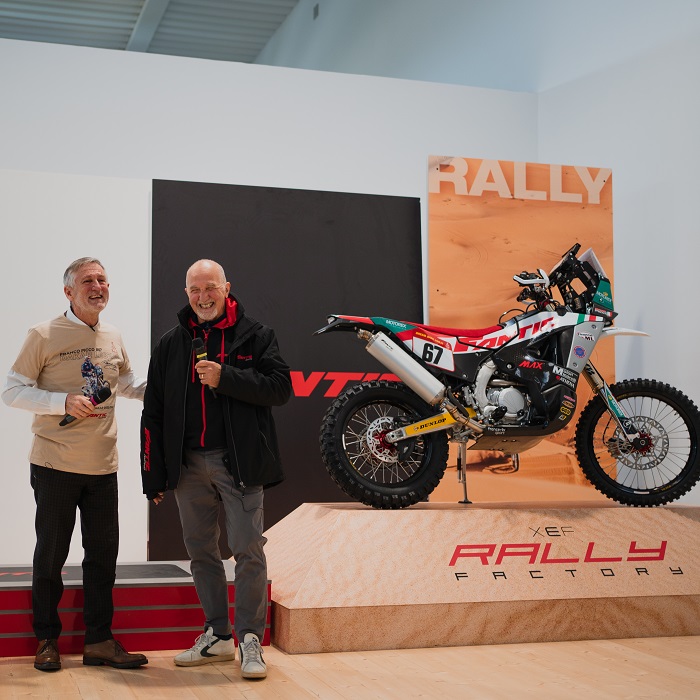 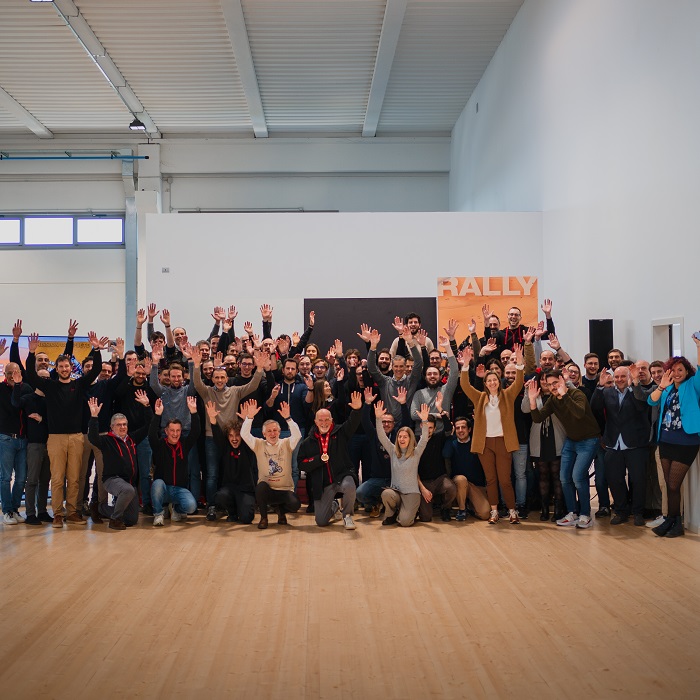 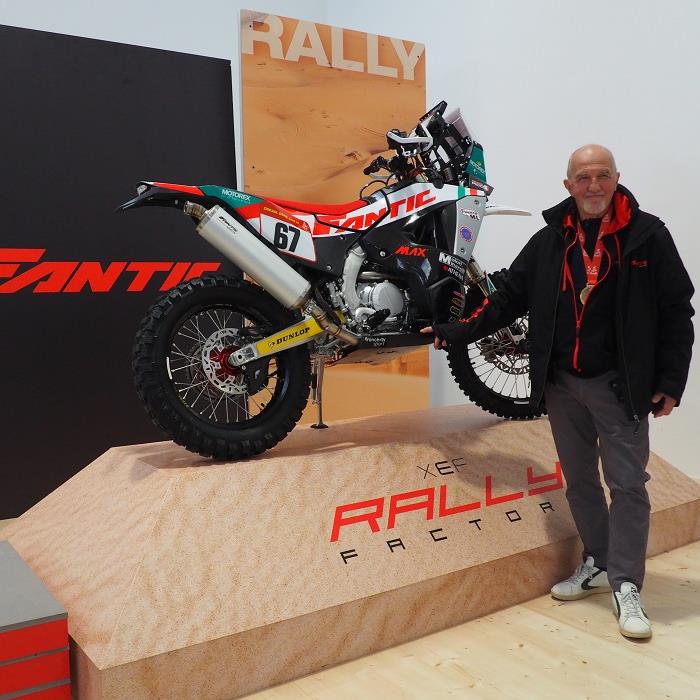 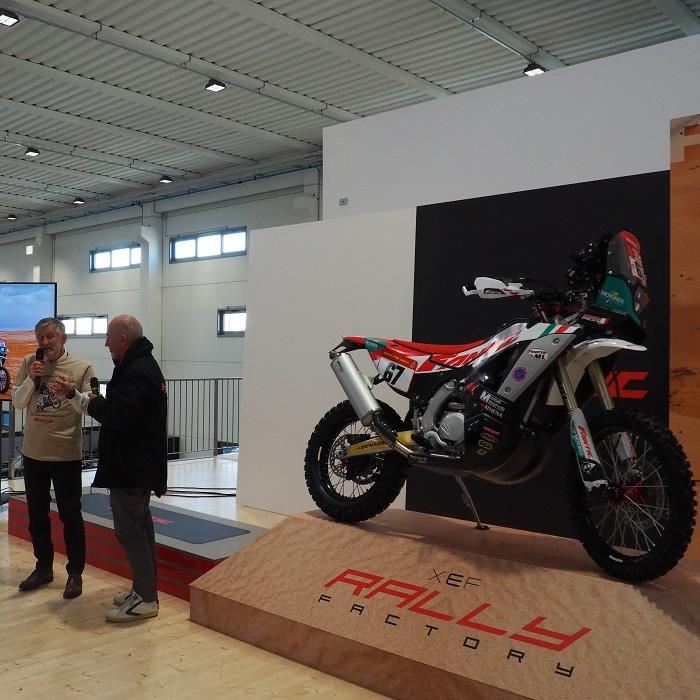