Riders were divided in three groups for the MX2 qualifying race due to the high number of challengers enrolled. Nicholas Lapucci’s feeling with the legendary track of Maggiora was good from the very beginning and allowed him to set the third best time. Max Spies did well too with the seventh position. Hakon was tenth and Tuani 14th. On the other hand, Pietro Salina could not qualify in Group A.

Lapucci crashed at the first corner in Race1 and was forced to stop at the pit lane to substitute his goggles. Later, Nicholas was the author of a thrilling recovery till the fourth position but unfortunately a stone got stuck in the brake. He had to slow down and eventually ended up 11th. Tuani and Osterhagen obtained great achievements finishing 13th and 14th, respectively. Max Spies was affected by quite a few mistakes and ended up at the bottom of the pack.

In the second moto Nicholas was simply perfect as he put in place a flawless start which threw him at the front. After battling it out with Fernandez he was victorious at the end of Race2. Lapucci came home third overall.

Spies’ performance in the first moto was not up to his standards, while he was ninth in the final one.

Osterhagen’s rhythm was good as he tried to ride avoiding mistakes and classified 15th. Tuani rode below his potential in the second heat and finished 19th.

Marco Maddii : “I’m very satisfied with what my riders showed in this race. Today’s track conditions were not easy to face with 2stroke machineries. All of them showed determination and speed. Lapucci was incredible and would have won the race if it wasn’t for those issues in Moto1. Excellent debut for Hakon with the 250cc. Max did well by finishing inside the top ten in Race2. Federico wasn’t in good shape and paid the price for that”. 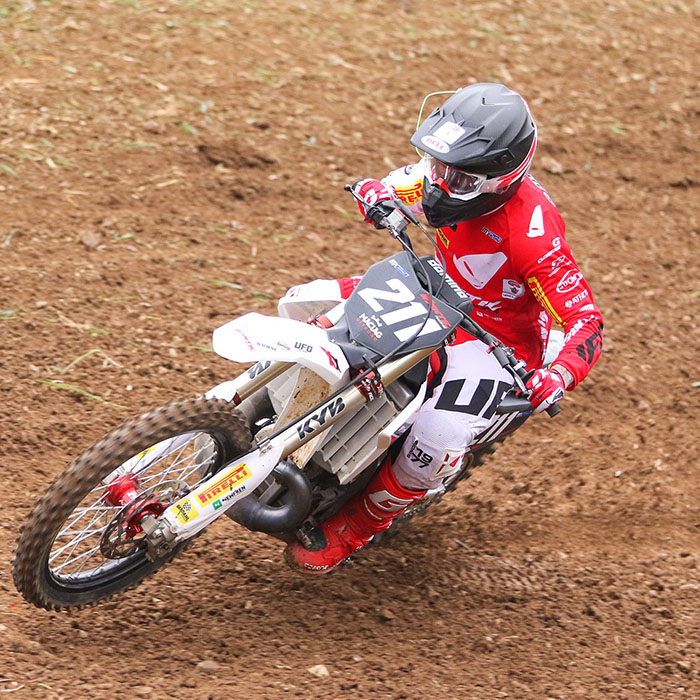 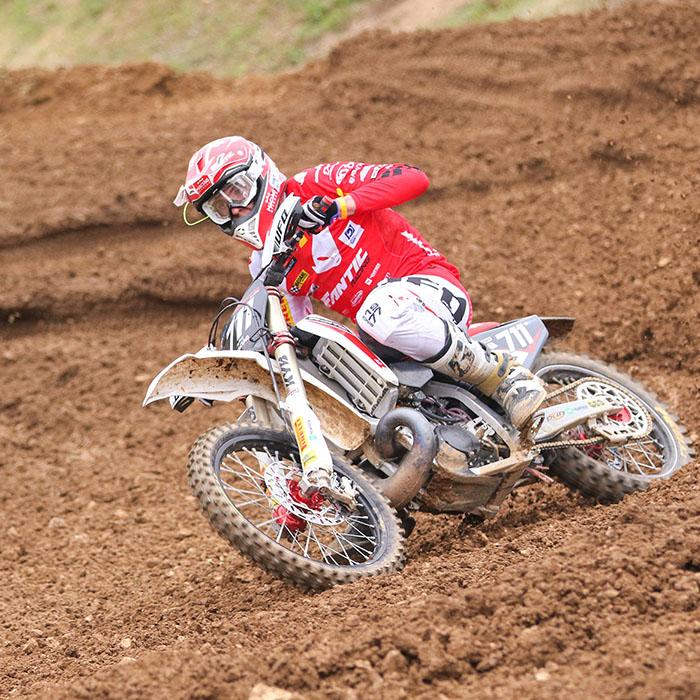 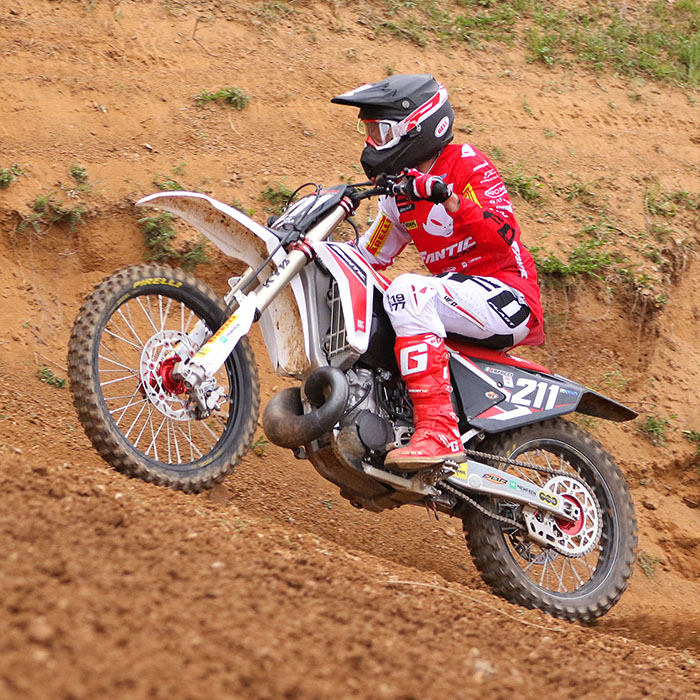 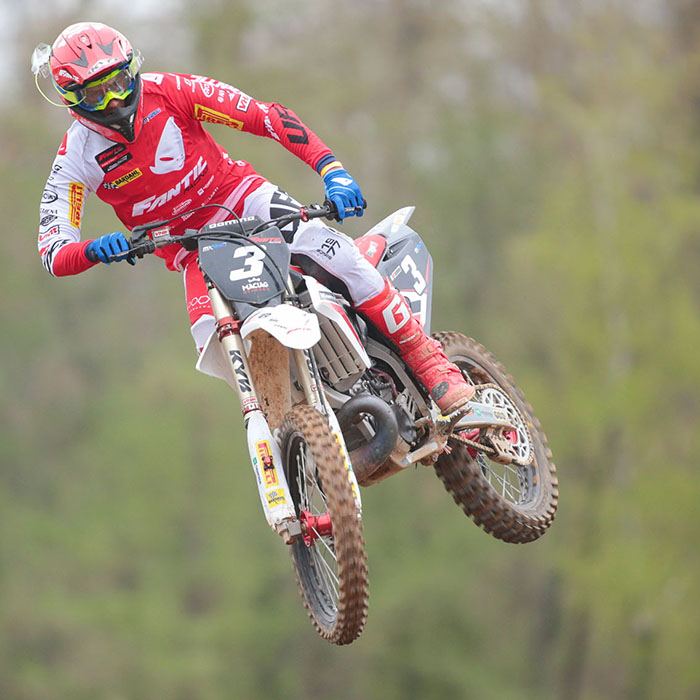 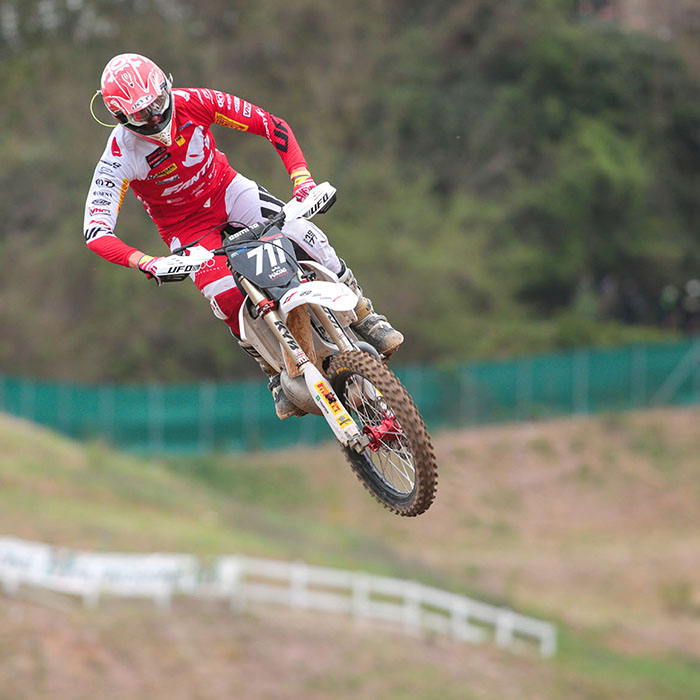