On a track completely modified compared to the two previous Grand Prix and with slightly different weather conditions, Andrea Bonacorsi was crowned today European Champion in the EMX125 class. The young Italian rider reached the historic milestone for Fantic Racing at the end of the first heat when, finishing in third place, he putted a big enough gap between him and his direct rival in the standings to secure the title. In the morning, after the free practice session held under a fine autumn rain, used to learn the new layout of the Belgian track and ended in twelfth place, Bonacorsi set the eighth best lap time of his group during the timed practice, piking the fifteenth gate for the last two heats of the European season. Started in the top ten in the first heat, Andrea was able to quickly recover the gap from the opponents who were in front of him, ending the first lap in fourth position and taking the third during the ninth lap, keeping it until the end of the fourteen laps of the race. The second start was more difficult and the Fantic Racing team rider suffered a group crash at the first corner, restarting almost last. With an excellent progression on his XX 125, managed by Corrado Maddii, Bonacorsi recovered 28 positions, passing under the checkered flag eleventh, conquering the fifth overall place of the day with 30 points. Andrea end the EMX125 season first at 333 points, with a 51 point advantage over the runner-up, counting 7 heats victories in his golden book, 6 of which consecutive, two second places and a third. The title of European Champion of the 125cc joins the Italian Champion title of the same class previously won, giving Fantic Racing two gold medals in this fantastic year for the Italian manufacturer.

Corrado Maddii, Team Manager: “First of all we need to congratulate Fantic who believed in our group. To get a victory you need a team and to do it you mustn't go wrong. They succeeded and from the rider to the team that managed the racing side, going through the mechanics who worked on the 125XX and Jan Witteveen, who gave the guidelines regarding the engine side, everyone did is best to achieve this historic milestone; a big applause to all this magnificent work group”.

Andrea Bonacorsi: “It’s just an amazing sensation, we worked very hard  trough the year with the team, my family and my personal trainer to achieve this fantastic goal and now we finally got the gold plate in our hands. I couldn't ask for something more than this for this strange season and winning both, the Italian and the European titles, is just fantastic. I want to thanks all the people that are involved in this project at home and on track: guys, we made it!”. 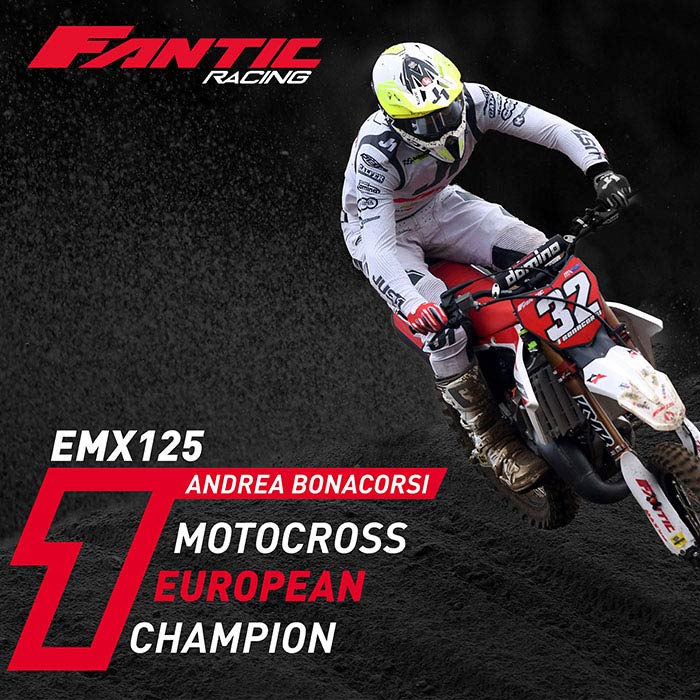 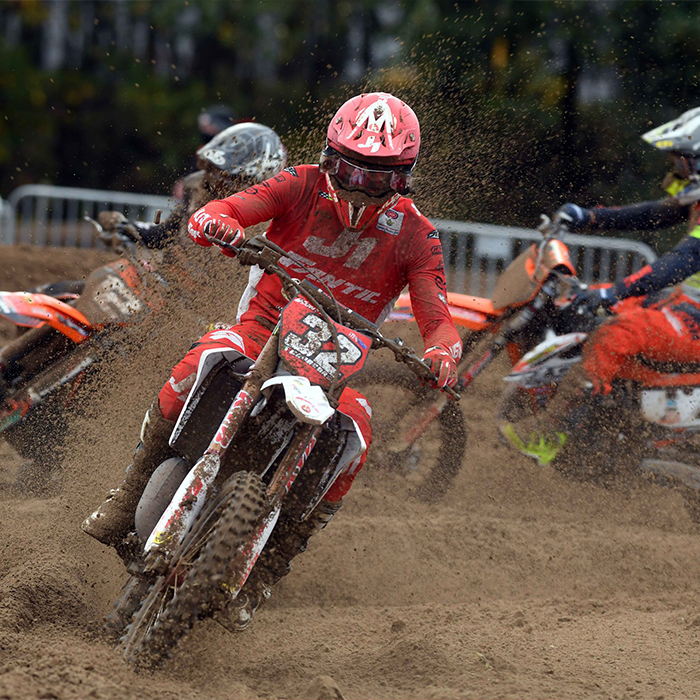 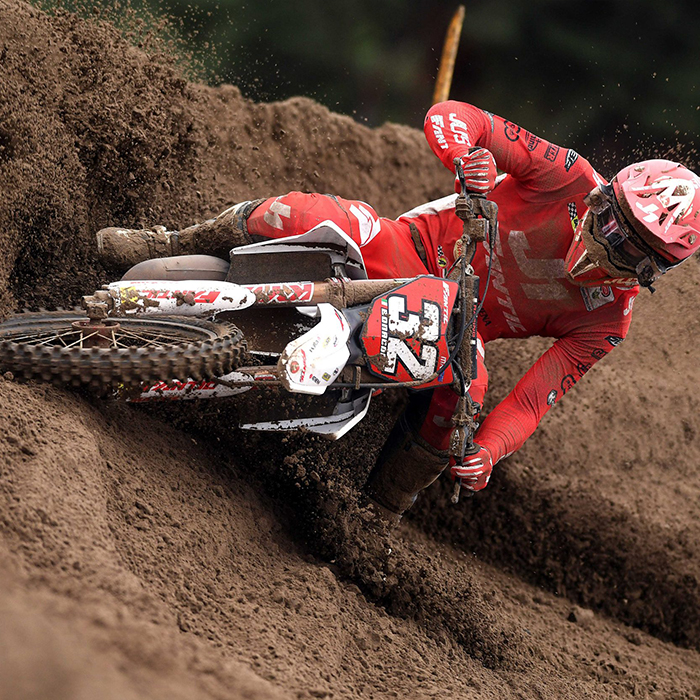 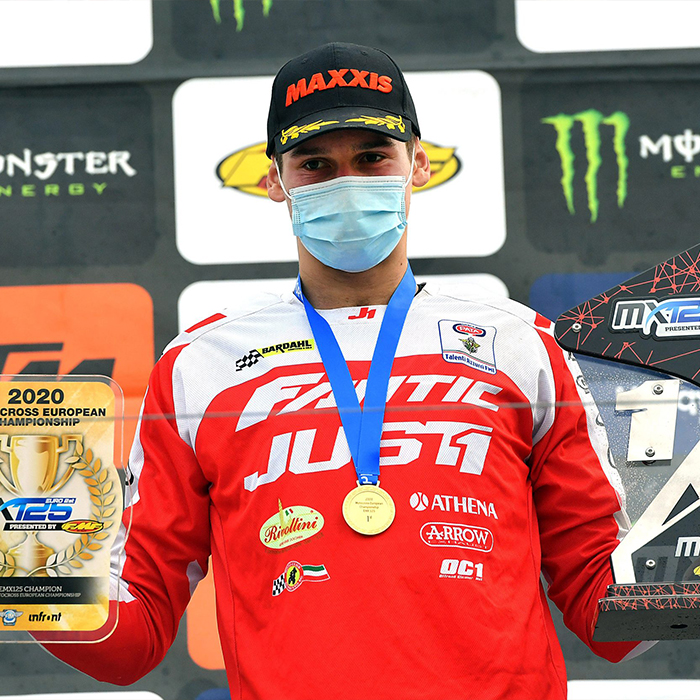