4/4/2022
Fantic Racing
Another podium for Fantic

Portugal, another podium for the Fantic Factory Maddii Racing

Despite some mishaps and a bit of bad luck, in Agueda, Cornelius Tondel climbs on the podium of the EMX250 European Championship and Nicholas Lapucci collects his first points in the MXGP World Championship

After three years of absence, the Motocross World Championship returns to the Agueda, in Portugal, a track characterized by a hard surface and typical red soil.

The EMX250 European Championship was in its second round of the season with the two Fantic Factory Team Maddii riders, Cornelius Tondel and Hakon Osterhagen at ease on the technical Agueda track and immediately protagonists, since the free practice.

In timed practice Tondel is very fast, taking the pole position with an extraordinary time, even faster than the MX2 pole, while Osterhagen gets the fourth time.

The first heat of the EMX250 European Championship took place on Saturday afternoon. At the start of the race, the gate had a little movement before lowering, misleading the two Fantic riders, who were not able to start together with their rivals and had to start the race from the last positions.

During the heat Tondel climbed up from the last position to finish in fifth place, with Osterhagen, who also had a fall, finishing in 17th place.

The second heat saw Osterhagen take the hole shot. The young Norwegian staged an excellent race, fighting with the best until, while trying to get to third position, he was hit by an opponent who made him fall, not being able to do better than 16th place.

Tondel, after a good start of the race, put himself in the wake of the leader and tried until the last lap to take the lead, finishing however with an excellent second place.

Thanks to the two heat results, Tondel climbed on the podium on the third step of the overall podium.

In the MXGP class Nicholas Lapucci, after the brilliant result in the Italian championship, brought the Fantic XXF 450 to the debut in the world championship. Nicholas showed that he adapted in the best possible way to the new engine size and during the timed trials he managed to set a good 13th time.

In the qualifying heat on Saturday, he made a mistake during the first lap losing several positions, but he managed to recover and finished the race in 18th place.

In race 1 Nicholas was able to start very well in the group of the best drivers, but a crash during the first lap deprived him of the chance to obtain a good result, finishing in 19th place.

Also at the start of the second heat Lapucci managed to get a great start, entering the top ten. Unfortunately, during the first lap an opponent "accompanied" the Tuscan rider off the track, forcing him to fall back to the last position, from which he was able to recover up to the 20th final place.

The Fantic Factory Team Maddii will now move to Arco di Trento for the second race in Italy.

Marco Maddii commented on the race: "We go home with a bitter taste in our mouths because we could have done much more. In the trials, Cornelius scored the pole position and Hakon an excellent 4th place, but in the two races, due to some mistakes and some bad luck, we didn't get what we deserved. All in all, it was a positive weekend anyway, with Tondel's podium and Lapucci's first points in MXGP. We are happy, but we are sure we can do better and in Arco di Trento. We'll make up for it!"

Cornelius Tondel: "I'm not very happy with my weekend. In practice I crashed and this conditioned me, in race 1 unfortunately I got stuck under the gate and it was not easy to recover, in race 2 after a good start I rode well finishing second, the championship is still long and we must continue to improve." 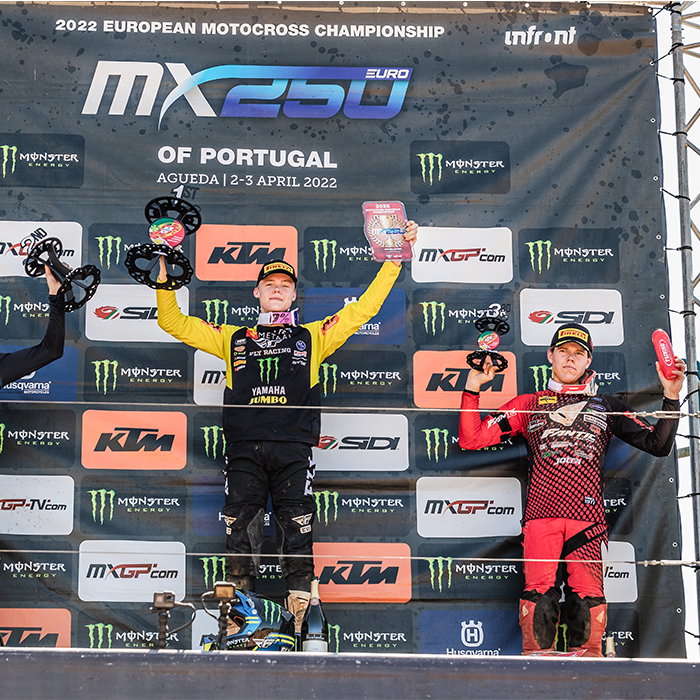 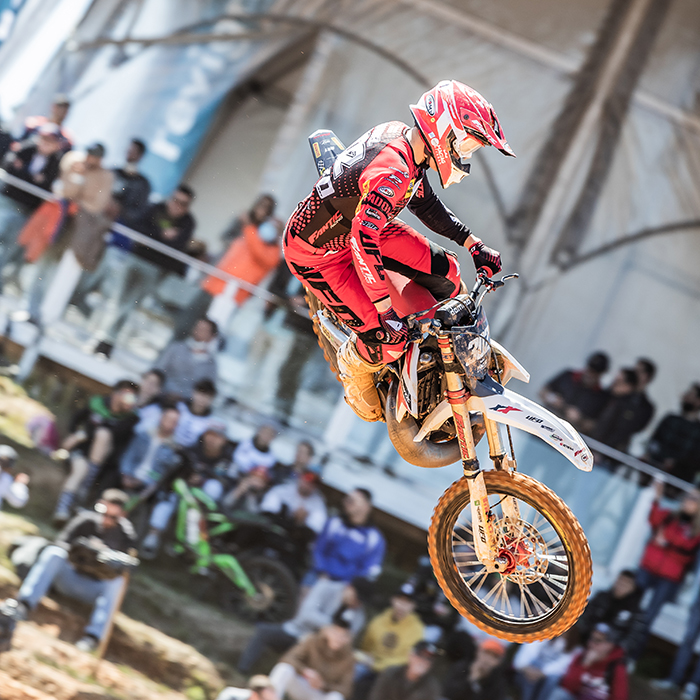 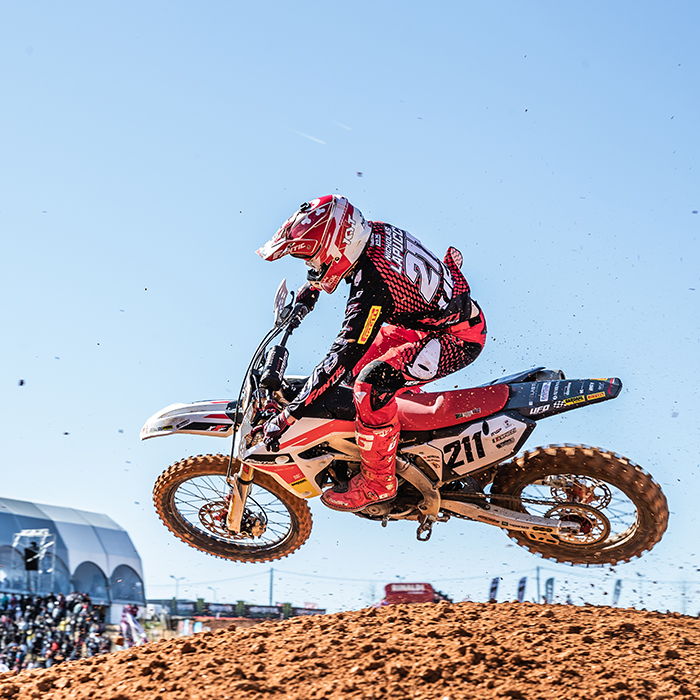