The fourth round of the 2022 Enduro World Championship was held in Coimbra, a Portuguese town famous for its historic university. A race weekend under a hot summer sun that saw riders confront a course of nearly 60 km, divided into three technical special stages, to be repeated three times a day for a total of 18 special stages, all characterized by hard and dusty terrain.

The round opened with an Enduro test about 6 km long and characterized by hard ground, followed by a spectacular as well as technical and treacherous Extreme Test with hard ground interspersed with stones and roots. To close a long, technical, hard and dusty Cross Test a few kilometers from the paddock.

In the hard-fought and difficult E1 class Daniel Milner, of Fantic D'Arpa Racing, rode an excellent first day of competition finishing second and third in the EnduroGP.

Good performance also by Loic Larrieu, Fantic Factory Team E/50 Racing, who took a good sixth place in Day One as in the Italian GP, only to be forced to retire in Day 2.

In the Junior class the fastest of the Fantic riders was once again Jed Etchells, Fantic D'Arpa Racing, despite this in Portugal the British rider failed to get on the podium as in previous GPs. Reigning Youth champion Albin Norrbin is also improving from race to race in Junior2. The Swedish driver after his sixth place in Day One on Sunday came close to the podium and gave the team a fourth position.

Also a double for Britain's Jane Daniels, who continued to dominate the Women Enduro class in Coimbra, taking her sixth win out of six days so far

With the Portuguese trip over, The Enduro circus takes a short break until the end of July when the fifth round of the 2022 season will be staged in Gelnica, Slovakia, on July 29, 30 and 31.

Loic Larrieu: "I rode a good race here in Portugal as well, too bad about Sunday's retirement but for sure from the next GPs we will improve even more"

Albin Norrbin: "We are improving from race to race and also in Portugal the growth was positive."

Daniel Milner: "A very good first day of racing with a podium in E1 and a third place in EnduroGP. Sunday unfortunately we recorded a zero"

Harry Edmondson: "A good weekend in the Youth class with a double win. The championship is still long and now the season finale will be fiery"

Kevin Cristino: "Unfortunately in Portugal I could not excel but the season is still long and anything can happen." 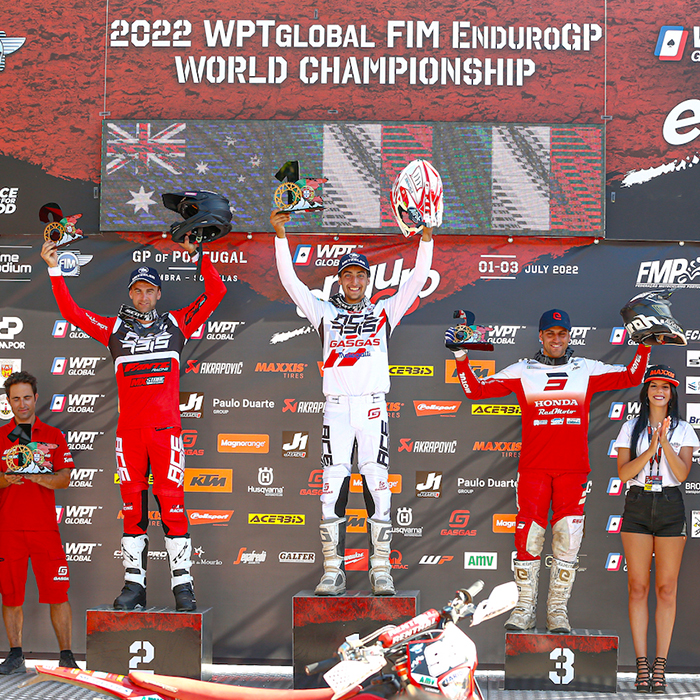 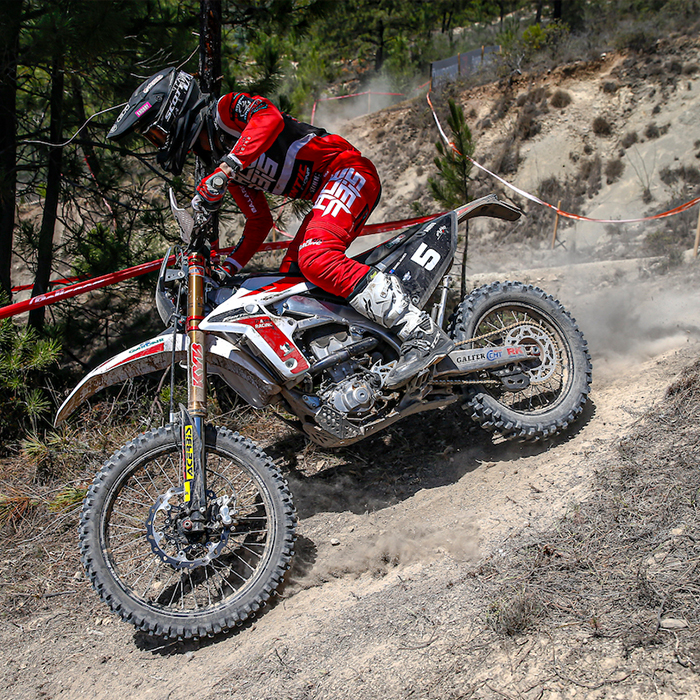 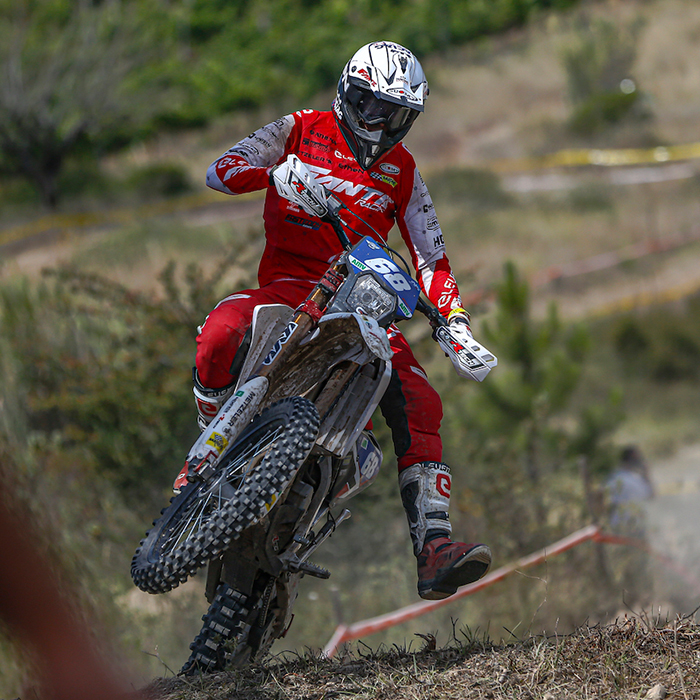