PRESENTATION OF THE NEW 100% ELECTRIC SCOOTER CONCEPT - Fantic unveiled its concept for the first Fantic electric scooter at EICMA 2021. It’s a 100% Italian bike, designed and built in the Veneto and Emilia regions, and equipped with a motor and inverter from E-Power, a company born from a partnership between Dellorto and Energica. The 3 kW electric motorization can be configured in three different ways. In addition to the L1 class presented at the show, L3 designs, equivalent to 50cc and 125cc endothermic engines, have also been contemplated. The bike will be equipped with a 2200Wh lithium battery, which can be supplemented by a second battery to obtain     a capacity of 4400 Wh, guaranteeing a range of more than 100 km. The vehicle will be produced entirely in Italy, and assembled at the Motori Minarelli facilities in Bologna.

UNVEILING OF THE FANTIC XEF 450 RALLY - Another absolute novelty, debuted at EICMA 2021, is the Fantic XEF 450 Rally. A vehicle that enriches Fantic’s Racing offering, opening up new horizons, challenges and adventures in the world of big rally raids. The Fantic XEF 450 Rally will make its race debut at the upcoming Dakar 2022, entrusted to the experience of the legendary Franco Picco. The expert Italian rider has worked closely with the Fantic Test Team, providing extremely useful suggestions for the development of the new model, a bike that will allow rally raid enthusiasts to personally experience the authentic and unique “Factory Feeling” of Fantic Racing.

CABALLERO NEWS - A fantastic debut at EICMA 2021 for the two-tone Caballero 500 EXPLORER and the RALLY 125 model. The Caballero MY22 range debuts two new models: the Caballero 500 Explorer, conceived and designed for adventuring, and the Caballero Rally 125, which inherits the spirit of its older sibling, the 500. The super-equipped Caballero 500 Explorer shares its single-cylinder 450 4T Euro 5 with the Rally version, with an electric start and 6-speed gearbox, but is further equipped with an elegant two-tone white-bronze livery and various accessories designed for explorer touring. The new Caballero Rally 125 is the ideal companion for first outings on dirt roads and rough tracks, thanks to its knobby tires, high mudguard, handlebar crossbar, and various other off-road accessories.

FANTIC OFFROAD ENDURO & MOTARD – Passion and skills developed in the racing world are also reflected in the Fantic Offroad Enduro and Motard range presented at EICMA. An extremely full range, from the 50cc with XE 50 and two-stroke XM 50 right up to the 4T with XEF 125 and XMF 125, all Euro5 class bikes, available in Performance Competition versions with a full-LED headlight for 2022 models. Completing the Fantic Off Road offer is the XEF 250 Trail, an easy road into Enduro.

E-BIKE FANTIC – EICMA 2021 also saw the presentation of the entire E-Bike range. This business unit of Fantic’s has been capable, in just a few years, of carving out a leading role in the market thanks to its technologically advanced solutions, and extremely detailed research and development. The range has been enriched with new colours and models that are unique in the market, such as the XEF 1.9, capable of having such a high travel while maintaining the characteristics of an Enduro bike, and the lightest in its category, the XTF 1.5 Carbon Factory.

FANTIC NEW ISSIMO 45 – In the wake of the growing success achieved by Fantic in the E-Mobility segment, the innovations keep on coming. And with them the new ISSIMO 45. It’s a bike that has revolutionized electric mobility standards with entirely new solutions, such as its larger wheels and low centre of gravity, which has made it an icon of safety and stability. ISSIMO is designed to help you easily navigate the perils and inconveniences of the city, and increases its potential with a 45 model with greater acceleration and range. ISSIMO 45 is the 45 km/h super pedal version, with homologated lights and licence plate holder, a 250W Bafang M600 motor, and an Urban version with storage compartment. The new model is the faithful iteration of the first ISSIMO, a bike with an internationally awarded design, now available in Urban and Fun versions, both of which can be customized with a series of accessories and coloured covers.

FANTIC TX2 - An extremely successful debut on the market also for the TX2 scooter, Fantic’s new entry that expands on the practical solutions available for urban micro-mobility. Passion for innovation has driven the development of the project with a combination of great design and performance, showing in its aluminium frame and magnesium handlebar and footboard, guaranteeing safety, lightness and robustness at the same time. A double-motored electric scooter delivering a total power of 500W. The reliability of the battery is the other distinguishing trait: with 369Wh, it allows a range of 25km that lasts over time.

MOTORI MINARELLI - Seventy years of history: 1951-2021. A history now enriched with the start of a new chapter, thanks to the acquisition by Fantic Motor of 100% of the company based in Bologna. At the dedicated Motori Minarelli stand, we shared the 70th anniversary with a special “journey through time”, illustrating the history of Motori Minarelli right up to the present day. Looking to the future, we also presented a preview of the brand new concept of a 300cc 2T injection engine expressly designed to equip high performance Enduro racing motorbikes.

FANTIC RACING – What can I say, we brilliantly achieved the goals we set ourselves at the start of the season. And one above all, that of returning to compete in off road. Fantic teams and riders achieved important victories over the course of the season, in both Motocross and Enduro, testifying to the competitiveness and reliability of Fantic Racing models.

In Motocross, we closed an extraordinary season, to say the least, with the Maddii Fantic Factory Team, which began with the surprising victory of the Italian International Motocross Championship (Internazionali d’Italia) in the MX2 class and in the Italian Tricolore MX2, with the Fantic XX250 entrusted to Nicholas Lapucci. The success story also reached beyond our borders with a victory in the Junior 125 World Championship, with the Fantic XX 125 entrusted to Håkon Østerhagen, and, more recently, with the double title in the European Championship in MX2T, with Max Spies riding the XX125, and Nicholas Lapucci, again, riding the MX 250.

Great Fantic victories were also won in Enduro with the XEF250 4T of Team Fantic E50, entrusted to Davide Guarneri, who contributed to the clear victory of the World Trophy, won achieved by the Italian national team at the International Six Days Enduro. The combination also won stage successes in the Enduro E1 World Championship, achieving the title of category vice world champion. During the season, Guarneri also performed brilliantly on the Fantic XE125, winning the title of Italian 125 Champion at the Italian Enduro Absolutes.

Great XE125-branded successes were also raked in by the Fantic D’Arpa Racing Team, which won the Enduro Youth 125 world title with Albin Norrbin, together with third place by Kevin Cristino, as well as the Junior 125 world vice champion title with Jed Etchells. Two further titles were won in the Italian Enduro Championship, with Giuliano Mancuso (European 250 2T vice champion) in the Senior 125 class, and Kevin Cristino in the Junior 125 class.

The Fantic hat-trick in the Italian Tricolore category was completed by the Fantic Jet Racing Team’s Riccardo Fabris, who dominated the Junior 125 class. The team also bagged the Youth 125 vice world champion title with Harry Edmondson, at the end of an all-Fantic contest with Albin Norrbin. Let’s keep it up! 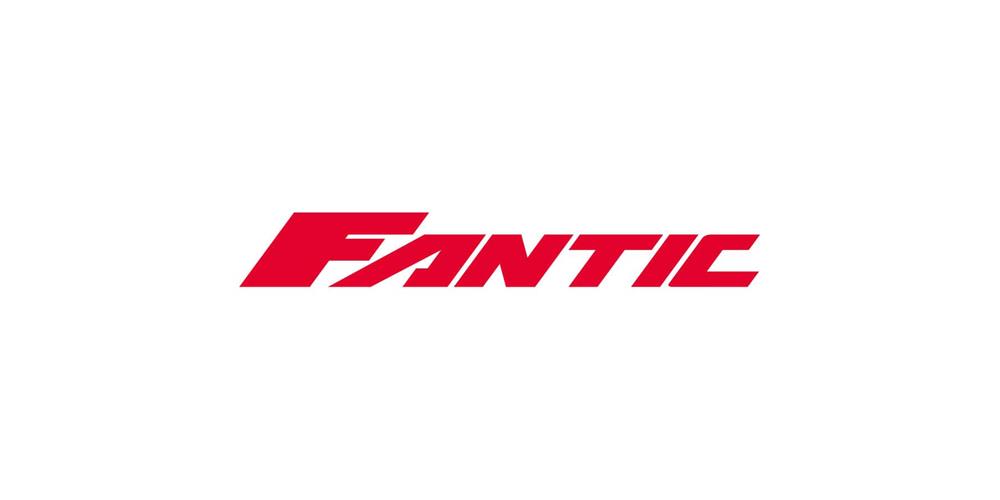