Team Fantic Factory Maddii Racing immediately protagonist in the first round of International Motocross Italy Series on the track of Alghero with the second step of the podium of Cas Valk in the 125 class and of Cornelius Tondel in the Mx2. Good performance of Nicholas Lapucci, who finished in sixth place

The 2022 motocross season opened on Sunday 30th January with the first round of the International Motocross Italy Series on the Lazzaretto circuit of Alghero, which provided a spectacular backdrop to this first event.

In the 125 class a great performance was immediately achieved for the Fantic Factory Maddii Racing Team by the new entry, the young dutchman Cas Valk, who immediately felt at ease on the sand of Alghero, setting the best time in timed practice.

Valk got off to a good start at the start of the first heat, spinning at the first bend in second place, a position he maintained until the chequered flag.

In race 2, Cas got off to a strong start and took the lead on the second lap, but made a mistake which prevented him from winning the heat and the race. Cas Valk finished in second place overall.

In the Mx2 class the Fantic Factory Maddii Racing Team lined up three riders: Nicholas Lapucci, back after the injury suffered a few weeks ago in training, Hakon Osterhagen and the promising norwegian Cornelius Tondel.

In the official practice Tondel achieved an excellent fourth place overall, while Lapucci and Hakon set the sixth and seventh fastest times.

Cornelius Tondel was very fast as the gate came down, moving into third position and into second on the third lap of the race, thus taking the second step of the podium in his first outing with the Fantic XX250. Lapucci gritted his teeth, trying to find the best rhythm after the injury and finished sixth, while Osterhagen due to several errors did not have the opportunity to finish with a good placement.

MARCO MADDII: "We started off on the right foot after the team worked hard during these winter months. Cas proved to be the strongest rider on the track in the 125cc class, it's just a pity that some mistakes prevented him from winning. Tondel also did well and was the revelation of this race, while Lapucci made a good comeback after 20 days of injury. Hakon after good qualifying made too many mistakes".

CAS VALK: "I'm not very happy with my second heat, I was in the lead and I could have easily won, unfortunately I made two mistakes which prevented me from winning, I have to be more concentrated. "

CORNELIUS TONDELL: "I am very happy with this result on my first outing with the Fantic team and the 250 2t. Since the practice I was able to find a good feeling with the track and the bike. Now we think about the next race here in Sardinia and we continue to work trying to do our best". 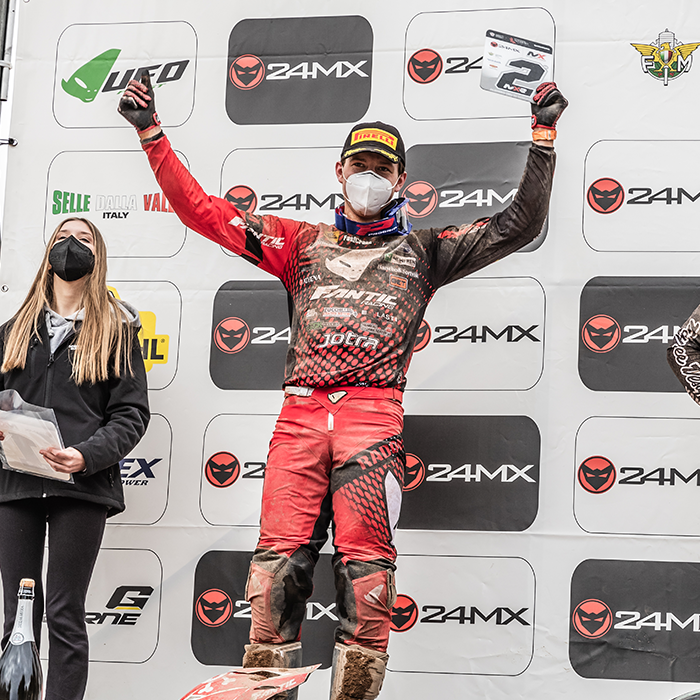 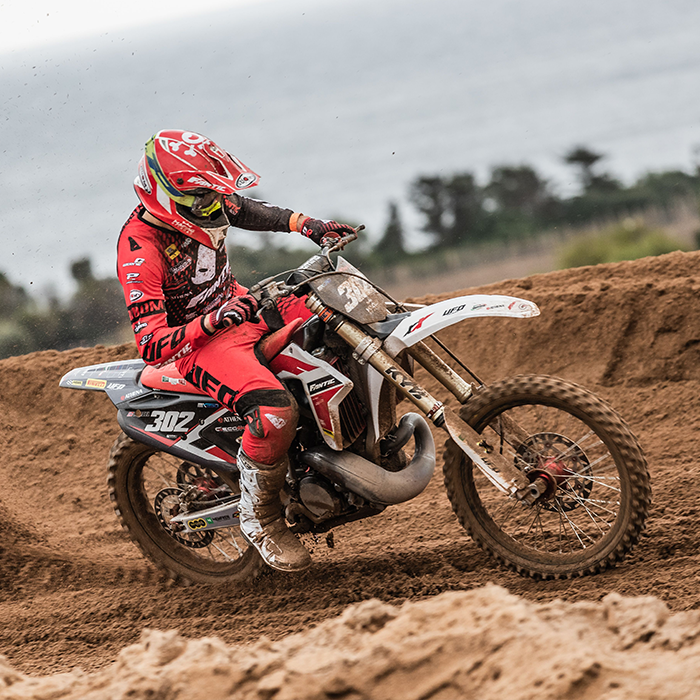 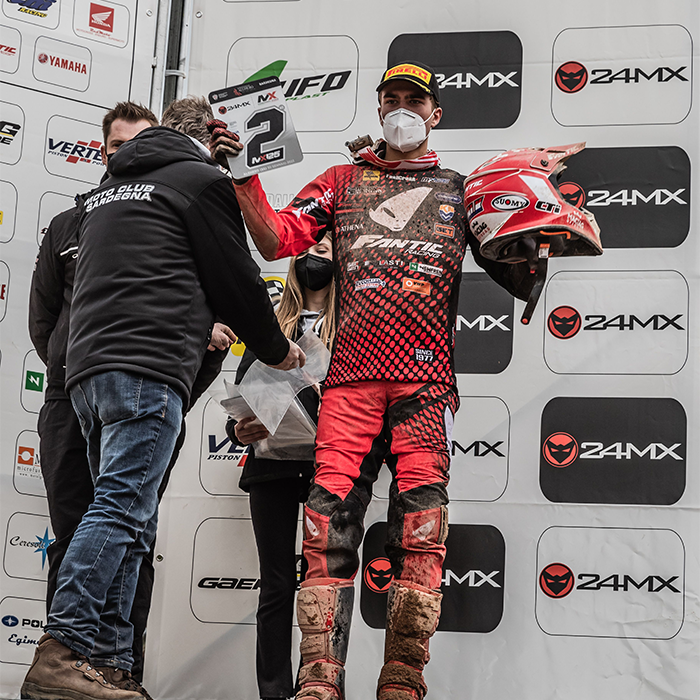