Davide Guarneri and Kevin Cristino win in the 300 2T and Youth classes in Arma di Taggia, at the first round of the Italian Enduro Championship

On the weekend of 4th and 6th March 2022 in Arma di Taggia (IM) the spotlights of the 2022 season of the Italian Enduro Championship were officially turned on, kicking off a race characterised by a long-awaited return to normality and relaxation of the Covid measures, which allowed the numerous spectators present to experience the paddock and special tests from close up.

A race track cleverly created by the Moto Club Sanremo that for the occasion drew three special tests as challenging as spectacular, with a cross test on the beach of Arma and an Enduro Test and Extreme Test on hard and stony terrain in Cipressa.

The race of the first weekend of the 2022 season of the Assoluti d'Italia Enduro opened with an unusual Super Test in the evening of Friday, March 4th, followed by the two classic race days with four laps in Day 1 and three laps in Day 2.

Full line-up for the Fantic Factory Team E/50 Racing that in Arma di Taggia lined up all its top riders: Loic Larrieu, Davide Guarneri, Kevin Cristino and Lorenzo Maccorito. Fantic JET Racing arrives in Arma di Taggia only with the top rider Harry Edmondson; absent due to injury the two new riders Herman Ask and Oriol Roca. Full line-up for the Fantic D’Arpa Racing team that inaugurated the Italian enduro season in Liguria with all its riders, except for the Youth world champion Albin Norrbin.

Positive week-end for Davide Guarneri who wins both days of competition in the 300 class. The rider from Brescia has amazed on the sand of the Cross Test but also in the two special tests Enduro Test and Extreme Test.

Kevin Cristino also started the 2022 season with a double success in Liguria-based round and for this season is one of the favourites in the Youth class. The new entry of the Fantic Factory Team E/50 Racing has literally dominated the Youth class and recorded excellent times in the sandy Cross Test but also in the difficult rocky terrains of the Enduro Test and Extreme Test.

The next appointment is scheduled for Sunday, April 1 at Cavaglià in the province of Biella for the third round of the Assoluti d'Italia di Enduro.

DAVIDE GUARNERI: "I'm satisfied with the start of the season because we started off on the right foot winning two victories and taking the lead in the 300 class. I really liked the special tests, especially the cross test on the Taggia beach".

DANIEL MILNER: "A very challenging and exciting weekend, it had been two years since I had participated in a race and I am aware that I really missed the race pace. This race was very important for me also to find the ideal setting for my new bike. I hope to do better next race".

ALBIN NORRBIN: "A good start to the season and a good result because I raced against all the top riders in the enduro world championship. The feeling with the bike is very good, now we try to improve at the third round of the Assoluti".

HARRY EDMONDSON: "I'm satisfied with the times obtained in the three special tests, personally I really like racing in the sand and here in Arma di Taggia in the Cross Test I had a lot of fun".

KEVIN CRISTINO: "I'm satisfied with the results obtained in this first race of the season. Starting with two class victories is important also for the morale. Now we hope to continue like 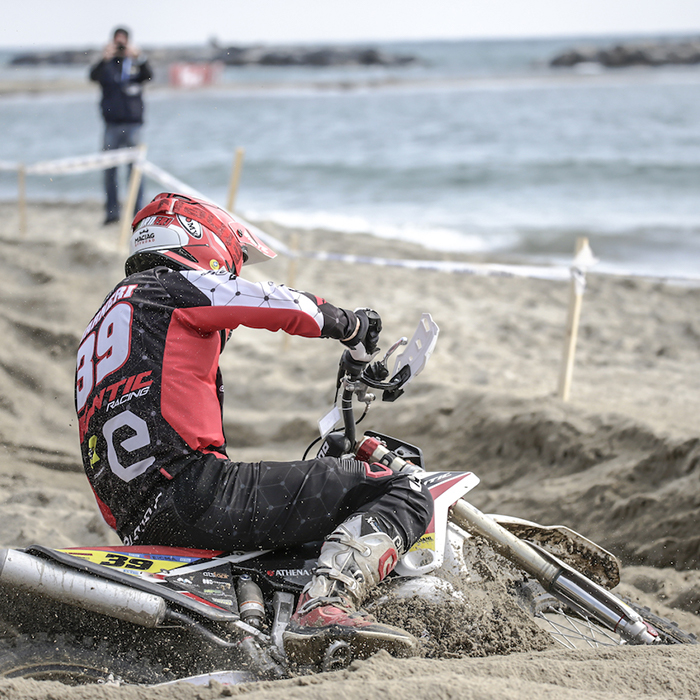 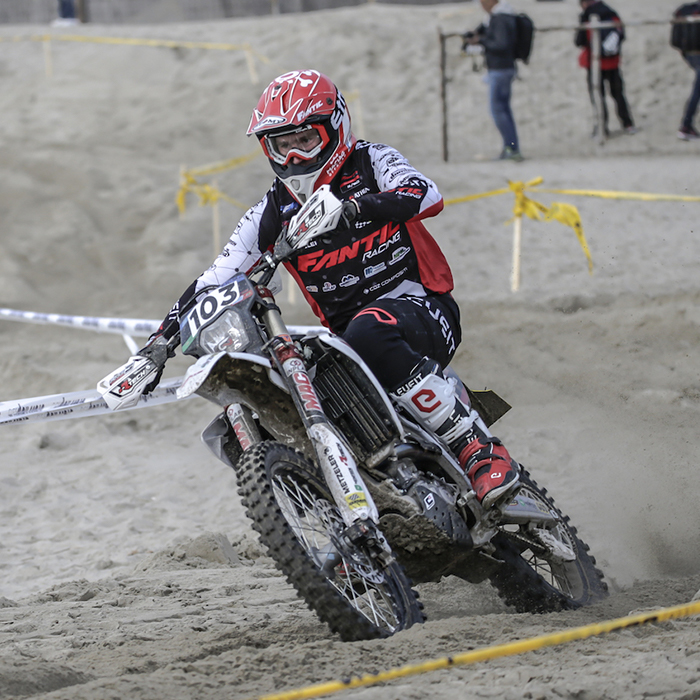 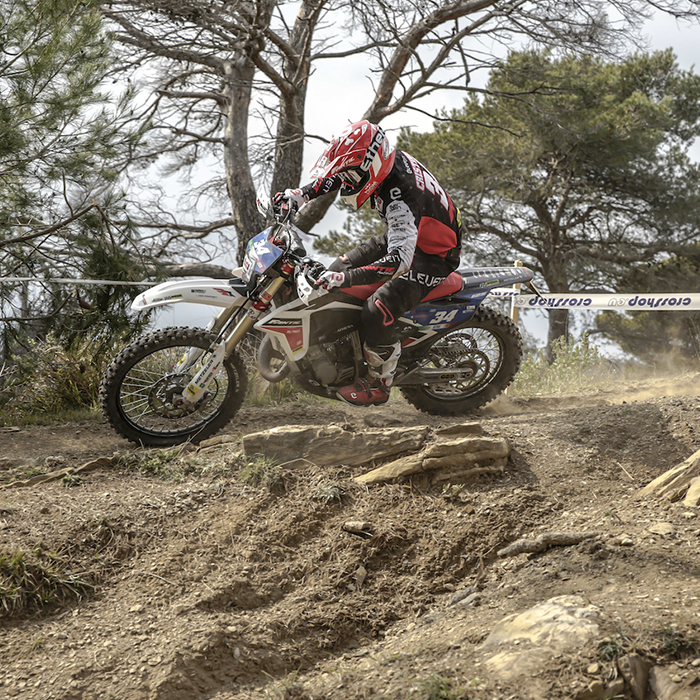 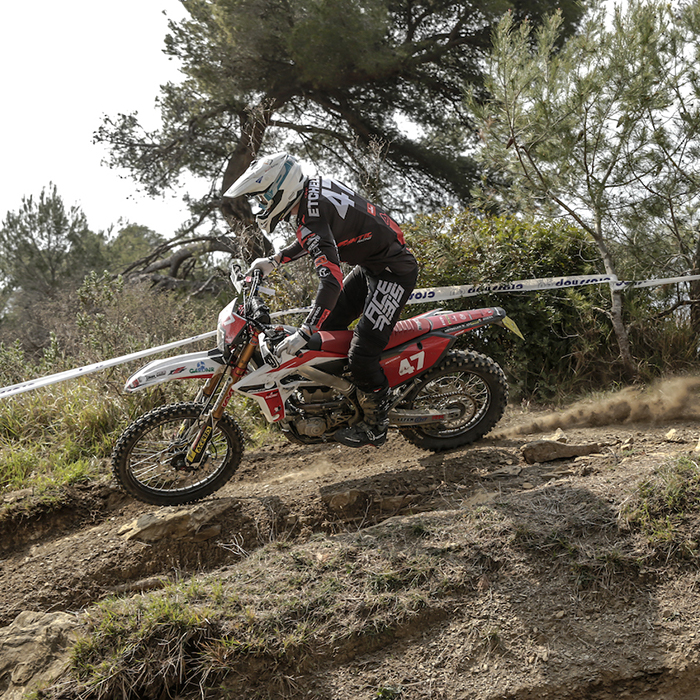 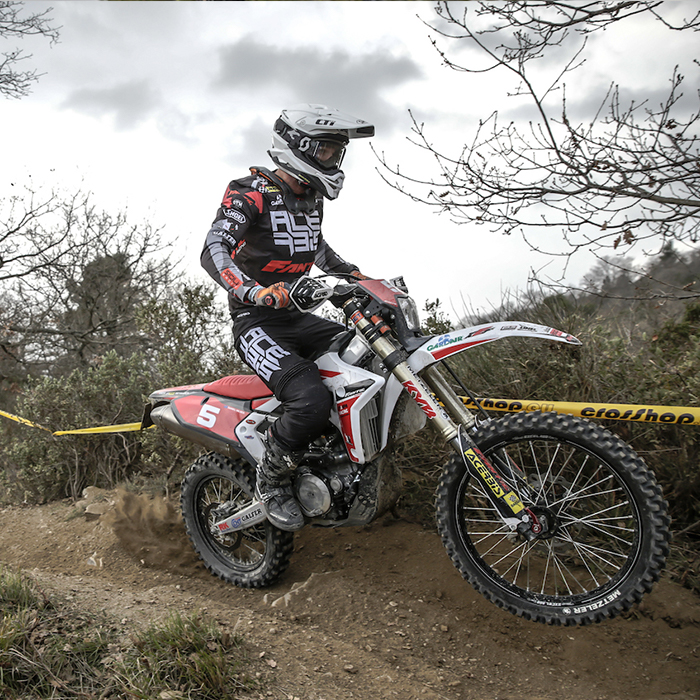 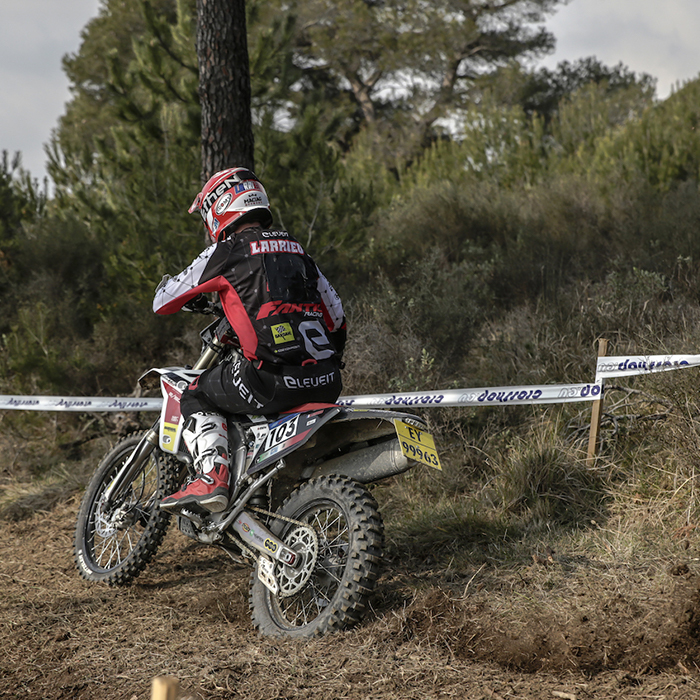 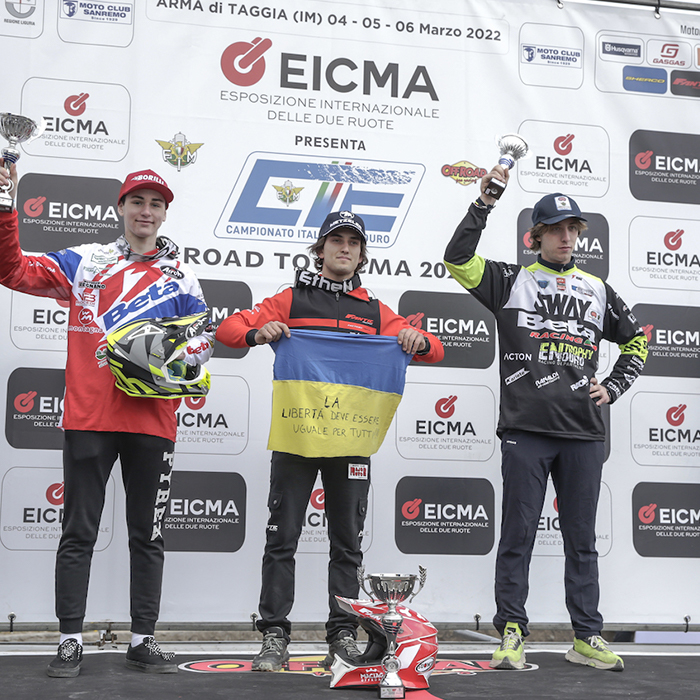 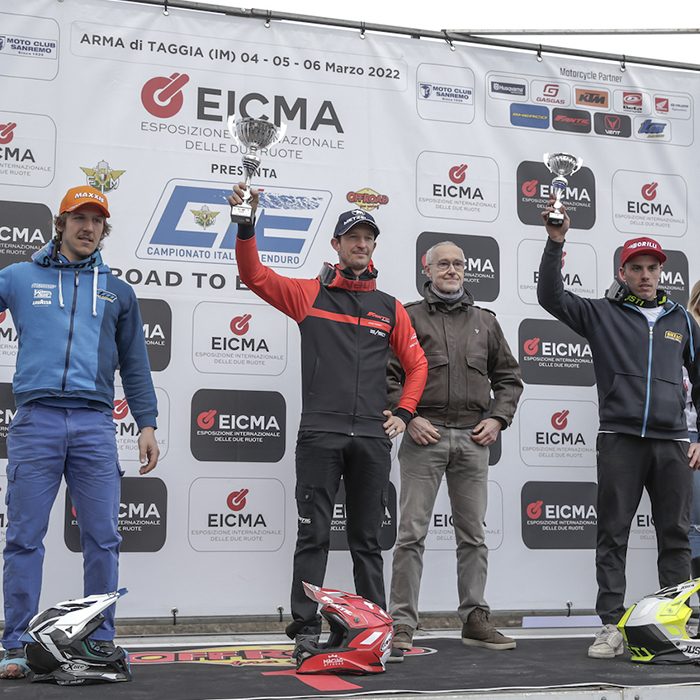 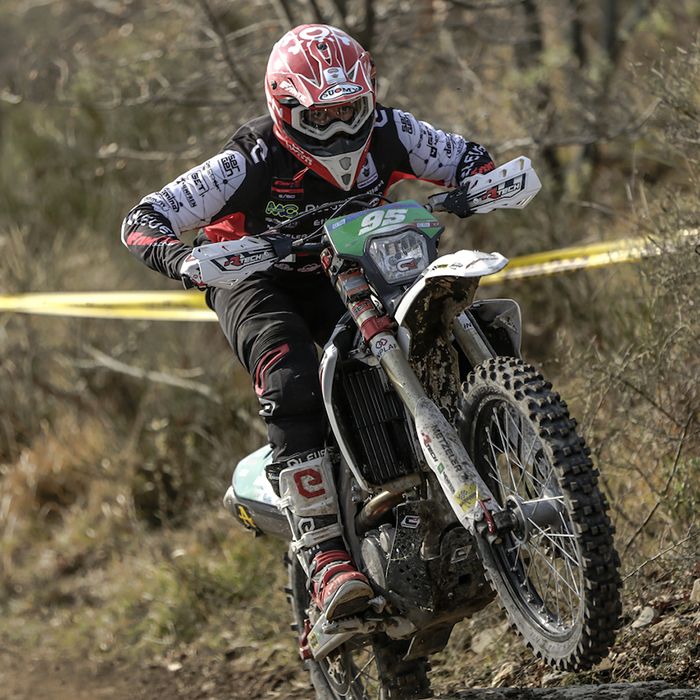 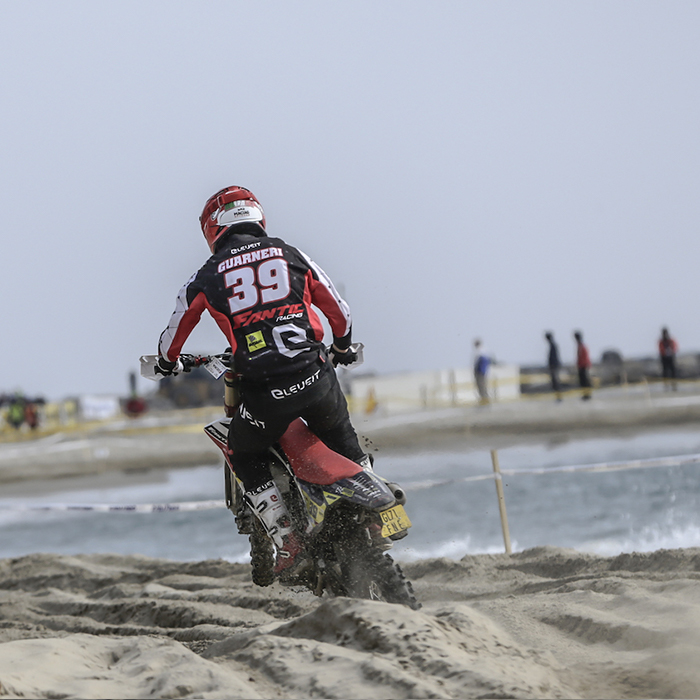