The French appointment of the EMX250 Championship was disputed at the track of Lacapelle Marival, a historical circuit where the last time riders battled it out in the European Championship dates back to 2009.

Nicolas Lapucci got to the track and proved his value and resolution once again by winning race2 and classifying fourth overall at the end of the day.

Even though Nicolas could not immediately find the right feeling with the track during the qualifying session, still he classified third. Spies was 18th and Tuani 20th.

The start of the first race was not easy and Nicolas lost ground. While working his way up to recover, Lapucci slipped and had to start all over, eventually classifying with the 12th position. Tuani improved his performance and reached the 13th place, while Spies was 18th as he could not find the right race pace.

Race2 was perfect. Lapucci was the author of a flawless start and took the hole shot. After leaving rivals behind Nicolas wisely handled his leading position and excellently won the race. Federico and Max both achieved great performances and grabbed the 14th and 15th position respectively.

Nicolas Lapucci was fourth overall and strengthened his leading position in the Championship standings even more. Action will be back in the second race at Arco di Trento.

During the free practice of the EMX125 Nicola Salvini was affected by a problem with his ankle, which prevented him from disputing both motos.

Young Alexis Fueri could not repeat the excellent performance of the German GP and classified 17th at the end of the qualifying.

Alexis was 18th overall at the end of the racing day.

Marco Maddii stated: “Today was a tough day, however we managed to control it. Nicolas did well in the qualifying but the start of race1 wasn’t good at all and couldn’t recover by riding as he wanted to. He won race2 after setting up the bike differently and riding flawlessly. We’re very happy because he strengthened his position in the championship standings even more than before. Unfortunately, in the 125cc Salvini got injured and Fueri didn’t do so well. Tuani and Spies’ performances were solid, even if it wasn’t their best race, but were useful to gain good points”. 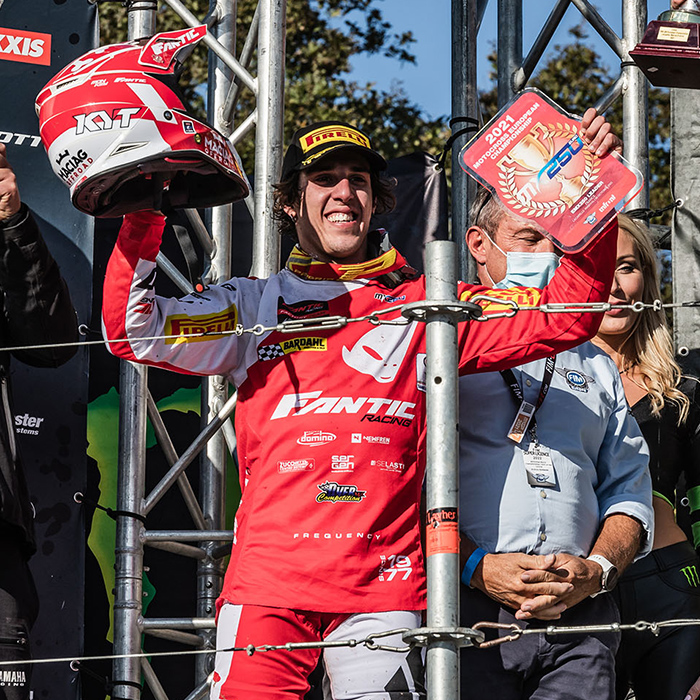 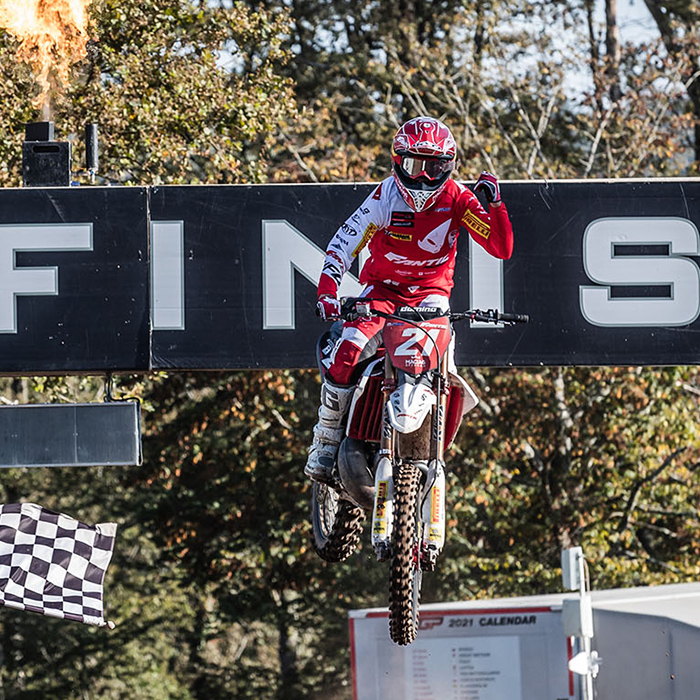