A NEW MOTORBIKE DEDICATED TO THE RALLY RAID

WILL BE REVEALED AT EICMA

For its debut, the first official motorbike will be assigned to Franco Picco

who will take it between the wonderful dunes of the 2022 Dakar race in January.

Fantic starts a new chapter. The sand and the unique landscapes of the desert will be the stage of this new challenge for the Italian Motorbikes Manufacturer which, after conquering the Motocross and Enduro scene, it opens its horizons for the first time to the Rally Raid world with this new motorbike designed to deal with the most extreme competitions.

The official Fantic Racing motorbike will be revealed at Eicma 2021, scheduled from the 23rd to the 28th of November at Rho Fiera Milano, at the Fantic stand. It is about a new model with a 450cc single cylinder 4-stroke engine, tuned in details from the Fantic Racing Department for the most astonishing and competitive rally ever: the 2022 Dakar.

For its Dakar debut, Fantic entrusts the class and experience of the pilot Franco Picco, a high-level veteran who has decided to get back into the game accepting a new challenge as pilot and test driver inside the Fantic test-team.

The 44° Dakar edition is scheduled from the 2nd to the 14th of January 2022 and will be taken in 12 different stop-over in Saudi Arabia. For Fantic, it will be a very emotional baptism in the desert.

“The Dakar represents a myth – explain Mariano Romano CEO of Fantic Motor – capable of exceeding the limits of the motorsport thanks to the appeal and the adventure which always have been key points of this competitions, including legendary feats of the pilots and the motorbikes committing a race in the desert for two weeks. An extreme race where it is fundamental to ride an agile, fast and extremely reliable vehicle. For the first participation of Fantic, we have the aim of crossing the finish line at Jeddah to mature experience thanks to the contribution of a valuable pilot such as Franco Picco, a Dakar pilot since always, the perfect person who will guarantee us amazing feelings”.

“I was pleased to accept - said Franco Picco – Mariano Roman proposal for this new adventure. Collaborating with an Italian brand is a huge satisfaction and incites me to do my best. I am giving all my driving experience and technical knowledge to Fantic in order to develop this new motorbike at its best by performing many tests to approach the race. It will be hard, but I see in Fantic a lot of enthusiasm and desire to be competitive. I personally aim to run a reasonable Dakar race and take the motorbike to the finish line with a good position, collecting some precious experience useful to me and to Fantic Motor. I believe that we will go back home satisfied”

FRANCO PICCO – Preeminent figure of the amazing Paris-Dakar of the ‘80s, era where he conquered two second positions, a third, a fourth and a fifth one excluding two victories at the Rally dei Faraoni, Franco Picco is a specialist pilot of the deserts with the longest agonistic career. Born in 1955, it counts 27 participations at the Dakar, which 13 of these have been taken with a motorbike. His most recent participation to the 2021 edition has been legendary and viral on social media and magazines. Franco took the race to the end at the age of 65 with a 43° absolute position, second of the Italian pilots and 11° of the Malle Moto category, reserved to the pilots who provide independently to the assistance of their vehicle. One year later, at the age of 66 turned yesterday, 4th of October, he announced the participation to the 28° Dakar edition with a new challenge to complete. 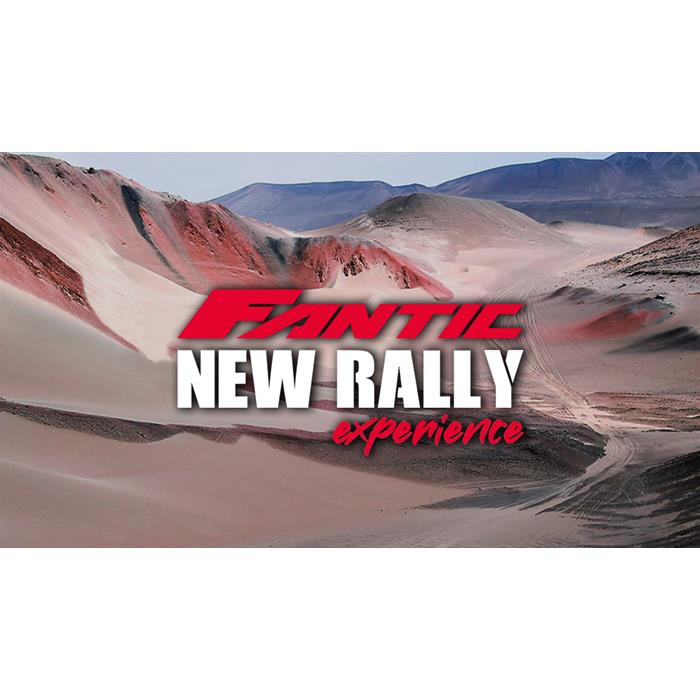 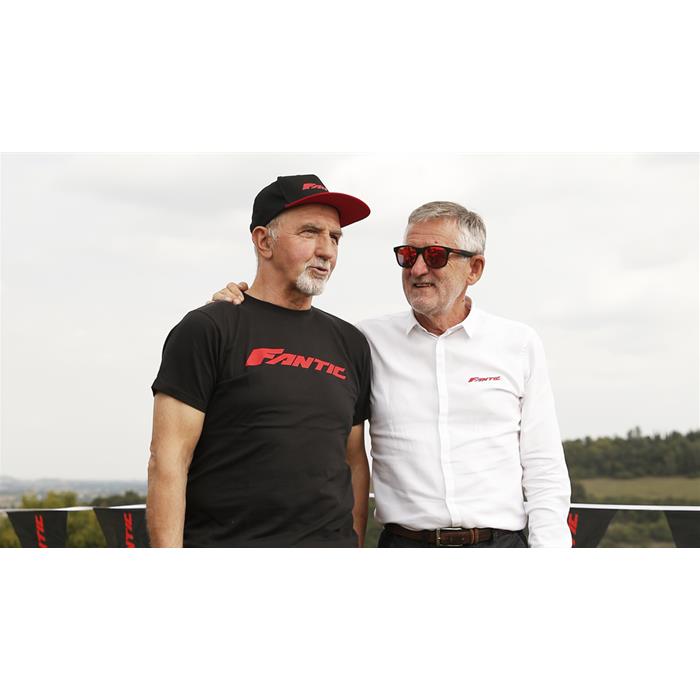 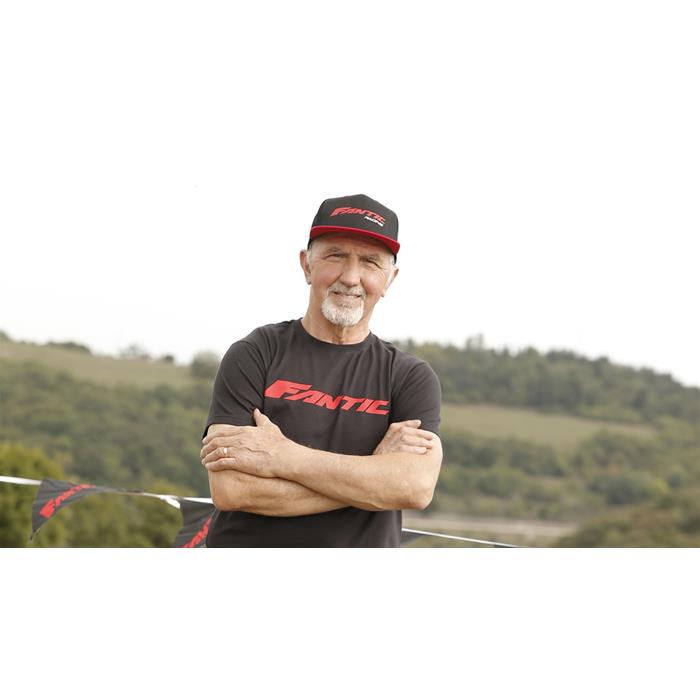