Fantic riders on the shields in the Youth class with the victory of the young Italian in Sunday's race and Harry Edmondson second in the two-day event and increasingly leading the standings .

The fifth round of the 2022 Enduro World Championship was raced in Gelnica, Slovakia, on Saturday, July 30 and Sunday, July 31. It was a challenging race that saw riders measure themselves for the entire race weekend with a course of more than 70 km to be repeated two and a half times, for a total of eight special stages. The race weekend kicked off as early as Friday evening for the customary Super Test that drew a large and festive crowd of fans.

The race course, expertly designed by the Motoclub GL Moto Team in collaboration with Track Inspector Maurizio Micheluz, included an Extreme full of artificial obstacles about 1.1 km long inside a soccer field, a 6 km long Cross Test very technical and characterized by counter-slopes, a part of woodland and motocross-style jumps and banks, and at the end of the round a very long and technical 8.5 km Enduro Test inside a woodland with soft and muddy terrain with numerous roots. Everything got even more treacherous due to the rain that fell before the race.

In the hard-fought and difficult E1 class Daniel Milner of Fantic D'Arpa Racing, racing the new XEF 250, failed to shine as in previous GPs while Loic Larrieu, Fantic Factory Team E/50 Racing, did not participate in the world event due to injury during a training session in France.

In the Junior class Jed Etchells, Fantic D'Arpa Racing and riding the XEF 250 ran a good race always fighting for the final podium. The final score was two fourth places in the Junior1 class. New in the ranks of the Fantic Factory Team E/50 Racing with Albin Norrbin replacing the injured Lorenzo Maccorito, Loic Larrieu and Davide Guarneri. The Swedish rider failed to make the podium over the two days of racing and collected only two fourth places.

At the Gelnica GP, the Youth class rider, Harry Edmondson of Fantic JET Racing, riding the Fantic XE 125 2T took two excellent second places, firmly maintaining the championship lead. Kevin Cristino, Fantic Factory Team E/50 Racing, on the other hand, lost some valuable points on Day One, but redeemed himself with a good victory on Sunday.

The enduro circus, having archived the Slovak stage, is already on its way to Zalaegerszeg in Hungary where the sixth and penultimate race of the 2022 season will be held next weekend.

Albin Norrbin "I am happy with the experience Fantic is giving me, racing for the factory team is a real honor. Too bad I didn't reach the podium but I will try to do it at the Hungarian GP".

Harry Edmondson "Today it was not easy to achieve a great final result because the slippery and slippery terrain led to mistakes. I am happy for the two second places we got".

Kevin Cristino "Today I would say an excellent day with a win that has been missing for a long time. Too bad for Day One where I made a few too many mistakes". 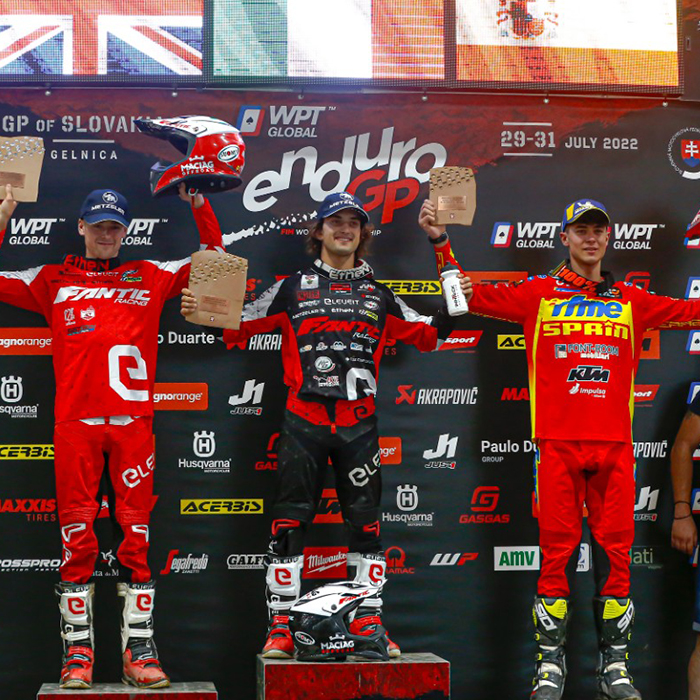 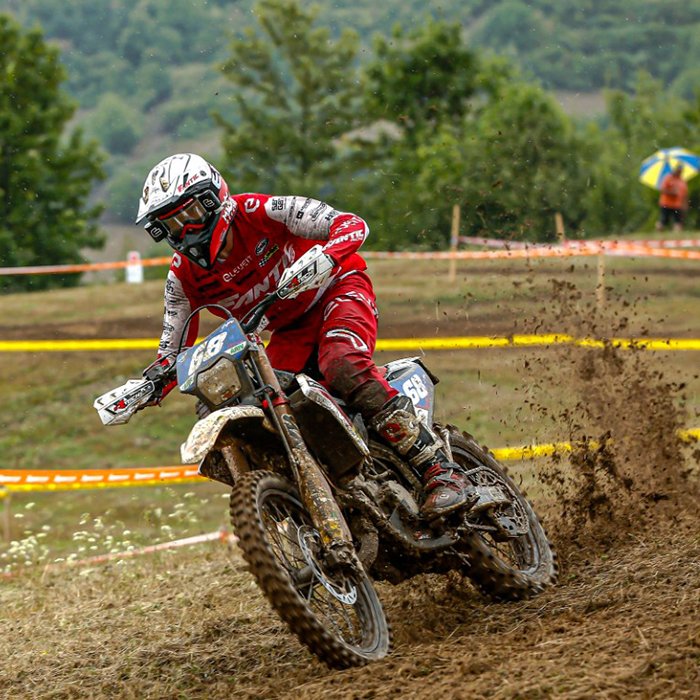 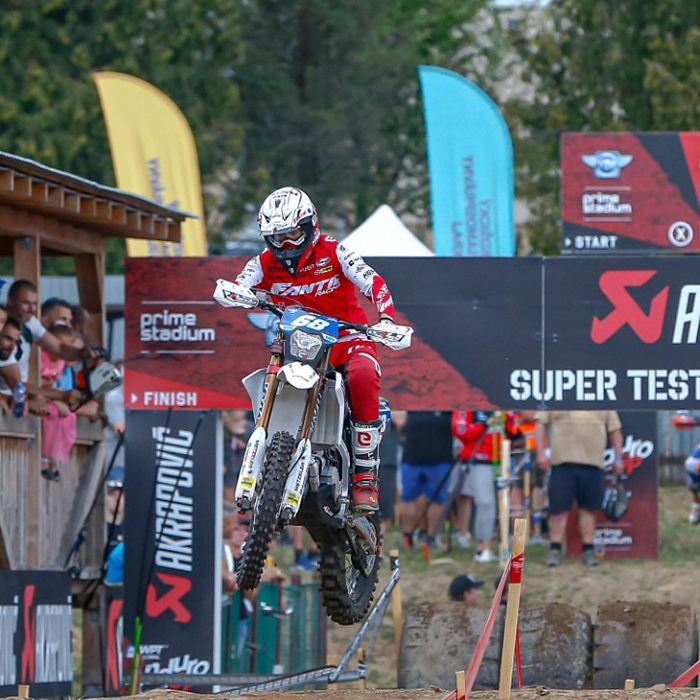 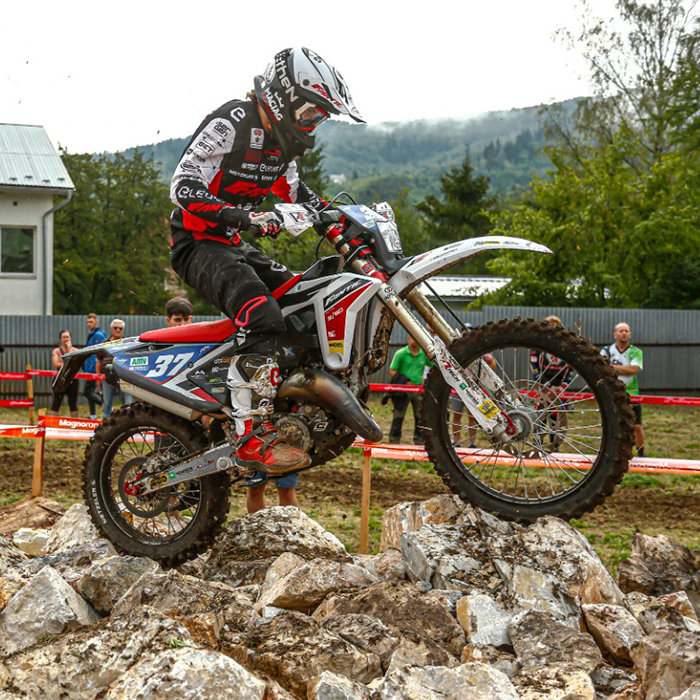